2016 Events » Cain - Phillips: Together in concert for the first time 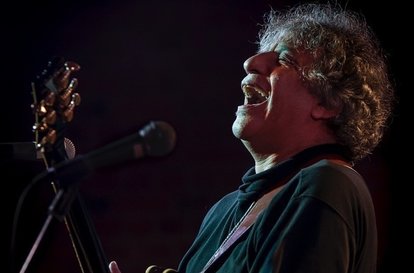 CAIN - PHILLIPS: TOGETHER IN CONCERT FOR THE FIRST TIME

Featuring from the USA - Chris Cain - "King of the Blues."

And from the UK - Roy Phillips - "The Voice of Peddlers".

The voice of the international acclaimed group "The Peddlers" Roy combines his skills as a raconteur and music that has drawn critical acclaim. In his performance Roy covers some of the Peddlers hits such as "Girlie" and "Birth" to covering blues standards like "Little Red Rooster" to the monkey's "Last Train to Clarksville" through to Ray Charles hit version of Georgia of my Mind.

In concert with the one and only Rodger Fox Big Band.

Pre-theatre dining is available at Limelight Cafe. Check out their menu. Bookings are essential on 527 9436.